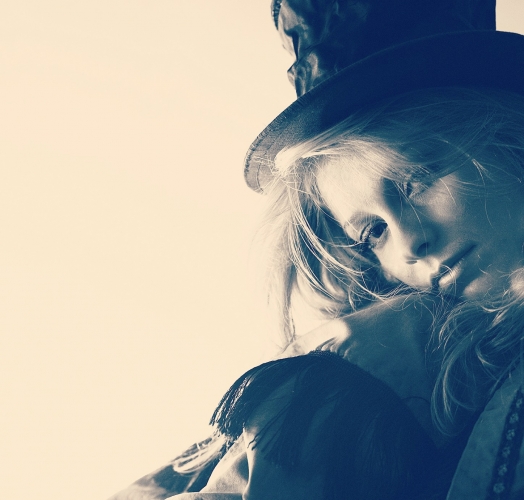 :: Summer with the Stars in Cancun, Mexico

Appearances [ as performer and or interview guest] :

“To make a record in honor of Rebecca Joy. To make a really good album that is relatable and that you want to listen to over and over, and to have a successful career in the entertainment industry. To inspire people in a positive way, and remind them dreams do come true when you work hard and stay focused…”

Shocked and broken hearted to hear the news of @official_tWitch 💔prayers and sympathy all around to everyone whose… https://t.co/QMC5HQnQuO
about 1 month ago | @DidiBenami