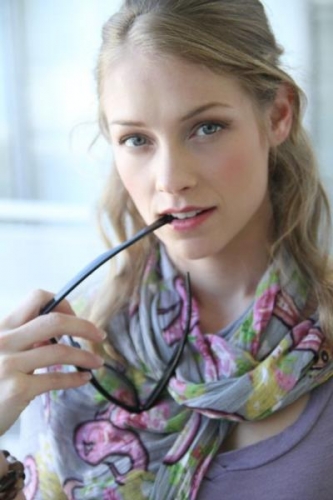 (GLOBE NEWSWIRE) — Musical artists and performers will be heading to the Grand Lucayan, Bahamas, in Grand Bahama Island on November 11 and 12 for the Inaugural Grand Lucayan Celebrity Weekend. The event, a two-night concert weekend filled with fun, poker, philanthropy, fabulous food, beautiful beaches and friendly people promises to draw fun seekers from near and far. The resort which was recently re-named, is hosting the first of a series of lavish entertainment events. Organizers are planning to roll out the red carpet for this much anticipated event. The celebratory weekend coincides with the launch of Vision Airlines’ direct service to Grand Bahama Island from Baltimore, Louisville, Richmond, Raleigh/Durham and Fort Lauderdale in November.

The Grand Lucayan Celebrity Weekend kicks off on Friday night with a ribbon cutting ceremony followed by a cocktail reception and dinner show. The concert line-up includes American Idol’s fan favorites from Season 9, Didi Benami and Tim Urban, (whose EP Heart of Me was released on iTunes last year) with a headliner performance by America’s Got Talent sensation, Prince Poppycock. Saturday’s fun begins with a charity poker tournament (www.pokergives.org) at the Treasure Bay Casino and then the evening’s musical line-up presents another memorable American Idol, beatboxer, Blake Lewis. The featured performer is famed Las Vegas crowd-pleaser and headliner, Clint Holmes, accompanied by musical director, Jeffrey Neiman.

Update: Also check out this article about the event from Official American Idol.

Didi to join “Celebrate Summer with the stars” in Cancun, Mexico!

⁦@billmaher⁩ wait, wasn’t she on your show last week? This is ⁦@realDonaldTrump⁩’s lawyer, correct? Just want to ma… https://t.co/sdFGVXQkJN
about 6 days ago | @DidiBenami