Didi Benami offers up a sneak peek at her debut album Reverie (out September 30th), offering up two tracks: Trouble and Lost At Sea, alongside an acoustic version of the song “Terrified”. 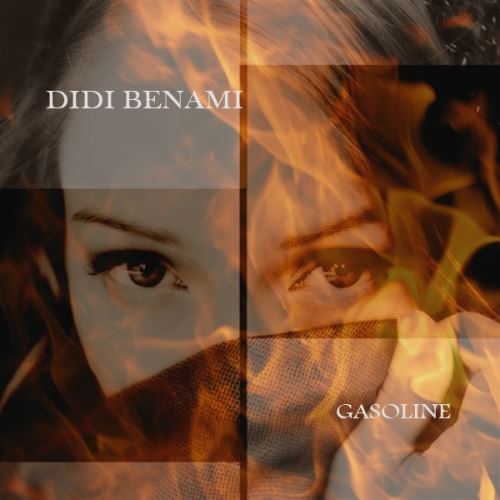 “Made of Love” written by Didi Benami and Kyler England | 2011

“Release Me” written by Didi Benami and Chris Seefried | 2011

Shocked and broken hearted to hear the news of @official_tWitch 💔prayers and sympathy all around to everyone whose… https://t.co/QMC5HQnQuO
about 1 month ago | @DidiBenami